Placing a Forecast Bet – The Rundown

Forecast betting is one of the most exciting forms of betting, and many bookmakers offer it across multiple sports categories. Although it’s usually associated with horse racing and greyhound racing, forecast betting can be found in other sports as well. Forecast bets have become extremely popular in football, where punters can place wagers on teams to finish the Premier League in a specific order. It’s very similar to a weather forecast, actually. All you have to do is predict outcomes based on the current conditions, and voila, there’s your forecast bet. Now, there are different forecast bets available, and we’re here to let you know what your options are and how each of these types of bets works.

Straight forecast bets are what most people mean under the term “forecast bet.” For example, let’s say you’re placing a wager on Liverpool to win the Premier League and Manchester City to be the runner-up. If the league finishes in that order, your bet wins. However, if it happens to be the other way around, and City triumphs (as they are likely to), your straight forecast bet will lose, as you predicted the first two spots, but not their exact order.

When it comes to horse racing or greyhound racing, the more participants a race has, the better the odds are for a forecast bet. As the outcome gets more challenging to predict, the risk is greater, but the profits can be much higher.

If you’re looking for a forecast with a bit more possibilities, you might want to look into reverse forecast bets. By definition, a reverse forecast bet, or a dual forecast, is quite similar to the regular straight forecast. When placing this type of bet, you should predict the contestants that will finish first and second. However, with the reversed forecast, you do not have to guess their exact order. All that matters is that your favourites outshine the competition. What’s also worth noting is that if one or both of your favourites fails to deliver and finish in the top two, your bet will lose.

Another significant difference between a straight and a dual forecast bet is the stake. If you bet £20 on a dual forecast, you’re actually betting £40 because there are two possible scenarios, and you’re placing a bet for each.

The next on our list is a combination bet, the most interesting of all forecasts. These bets allow punters to select three participants instead of just two, meaning there are six possible scenarios. However, since six scenarios mean making six bets in one, the stake amounts to six times its original value. So, if they’re betting £20 for a single bet, the actual stake would be £120. To see how all six outcomes of a combination forecast bet would look like, we’ll add Chelsea to the previously mentioned example.

And if you decide to place a combination forecast with four contestants, you’d have twelve bets in total.

Now that we have the dual forecast bet explained, there’s only one bet left to cover: A tricast bet. With a tricast, you are supposed to pick three contestants and predict the exact order they’ll rank in the top three places. Horse races usually have one runaway favourite. All you have to do is predict the horses to come in second and third, and your bet will be successful.

Things to Know Before Placing a Forecast

Many bookies offer fixed odds on forecasts. If the odds are fixed, once you add the bet to your bet slip, you can see the odds and calculate the potential payout based on them. However, when it comes to horse and greyhound racing, bookmakers don’t offer a fixed price before the start of the race, making things a bit more unpredictable. In most cases, bookies will offer forecasts only if the field has three or more contestants. That’s pretty self-explanatory, as the more options there are, the more exciting forecast betting odds get.

Forecast and tricast betting has a lot of pros and cons. It comes with much more lucrative odds than some other betting forms, but they also include a higher risk level than some traditional bets. If you’re willing to give it a try, always check your selections and their form and consider all possible combinations. Stick to the sports you know and understand, and don’t let your emotions get the best of you.

How do you bet on a forecast?

To bet on a straight forecast, you need to pick the two contestants to finish a specific sporting event ranking first and second. According to the forecast bet rules, those two contestants must finish in the exact order your bet had predicted.

How many horses are needed for a forecast?

A race needs to have at least three runners for you to make a forecast. If there are only three contestants, you could only make a straight forecast bet.

What is a forecast and a tricast bet?

A straight forecast is a scenario in which you should select two contestants to come in first and second in a race or event, in a particular order. A tricast bet is very similar to a straight forecast bet. The only difference is that it includes three contestants and their exact placement in the top three spots. All three need to finish the race in the exact order you predicted for your bet to win. 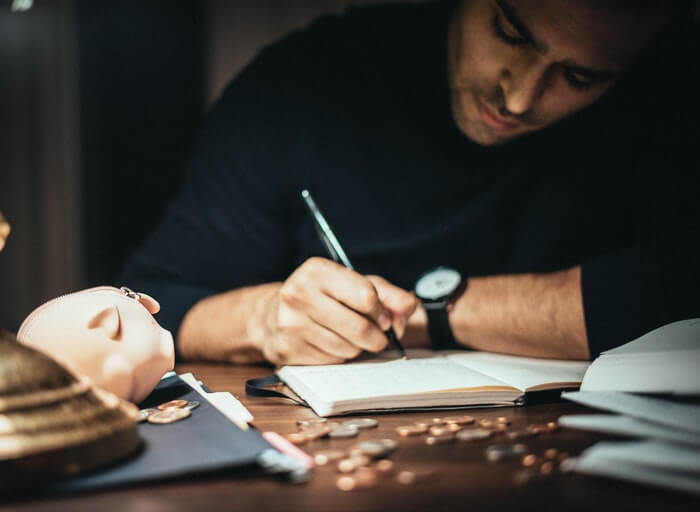 Banker bets are something different however and increase your odds by giving you more... 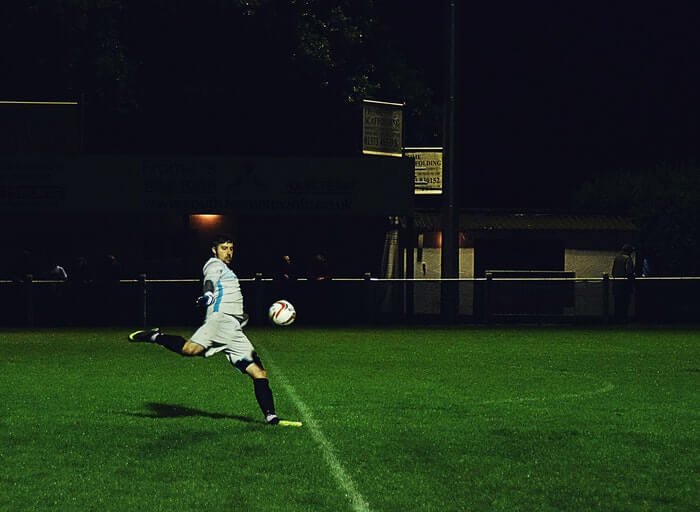 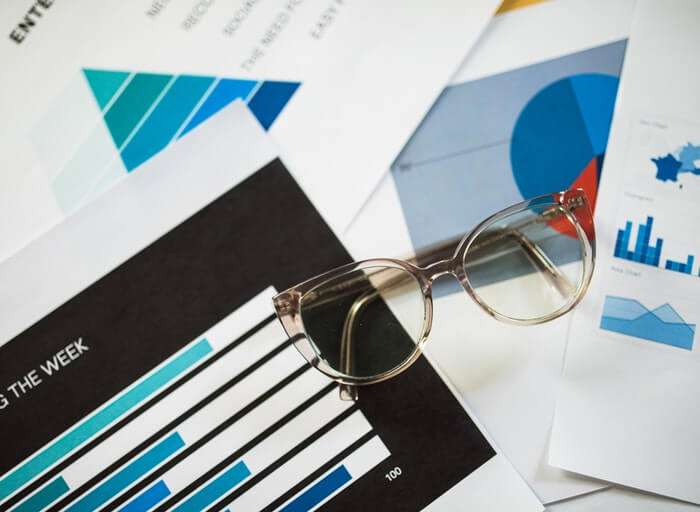 These kinds of bets are straightforward with plenty of potential to generate profits. In...